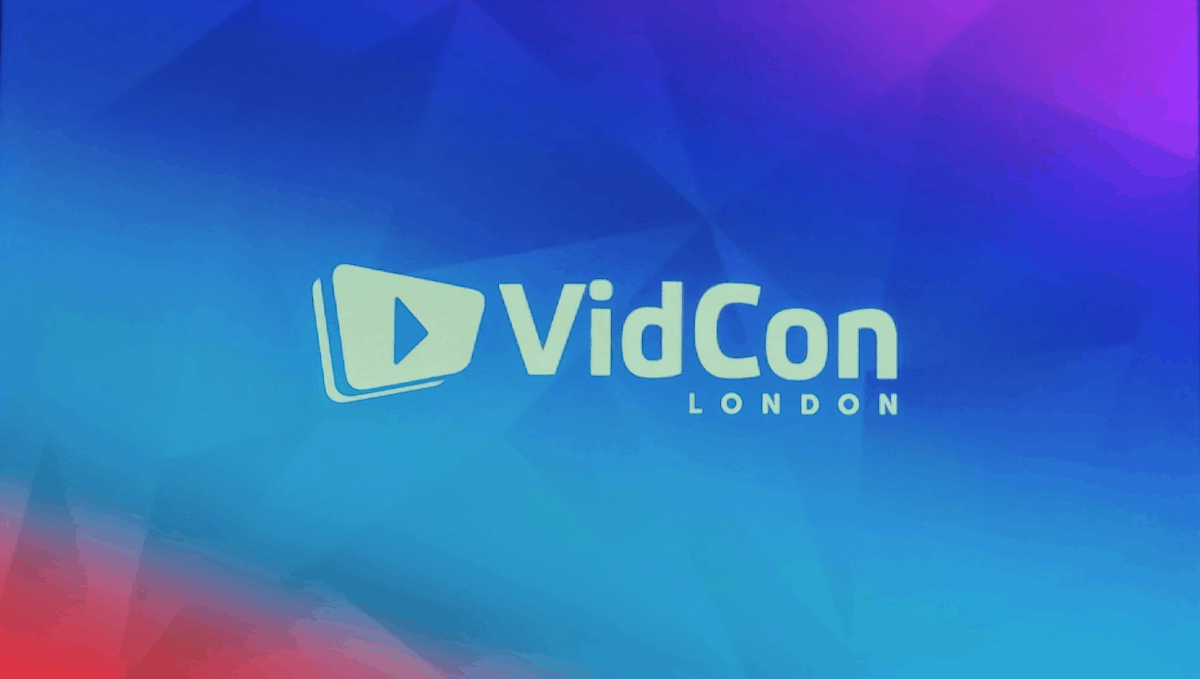 Vidcon announced recently that VidCon USA will return this October to the Anaheim Convention Center with the additional twist of being a bit later than expected. Rather than the traditional summer slot this year’s US event takes place 21-24th October instead , the Viacom-owned company announced. Another twist is the hybrid ticketing model which offers … Read more