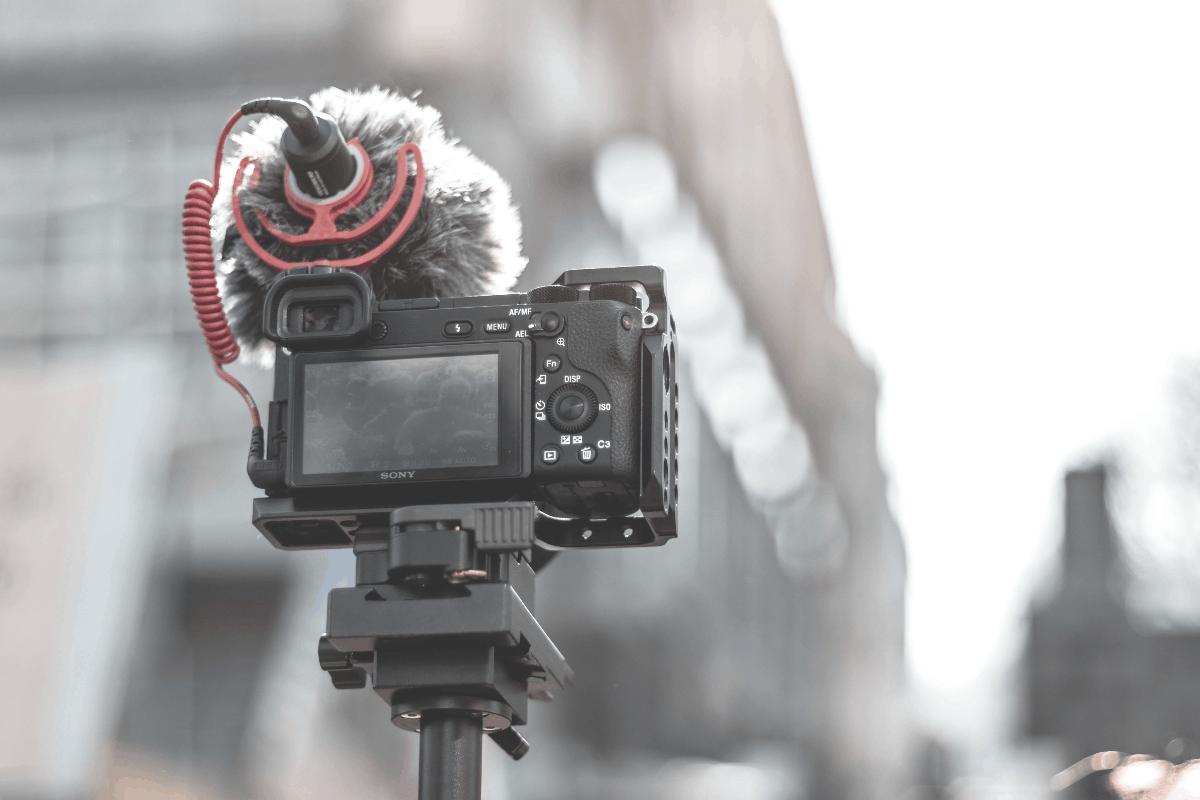 The Project In 2010, ‘Life In A Day’ brought the YouTube community together for a mammoth participatory feature film project that attracted 80,00 submissions. The final film premiered at Sundance in 2011, before a worldwide theatrical release and then being watched on YouTube over 16 million times since. Exactly 10 years after the original ‘Life … Read more